0 reviews
£214,19 (incl. VAT)
Product specification sheet
Main colour:
This item is not in stock and must be reordered.
60 day cooling off period Free delivery, no minimum order

Smart: with WLAN function for easy operation via the Klarstein app

Flexible: switchable horizontal oscillation for even air flow over a 60 cm long opening

With a powerful air throughput of 480 m³ / h as a fan, the Klarstein Skytower Grand Smart sets sluggish summer air in motion in order to create a pleasant breeze at three speeds. In addition, you can choose between nature, sleep and normal mode. In combination with the air cooler function, the air flow is also pleasantly cooled to provide refreshment. To do this, water is evaporated from the 8-litre tank using the humidification pad. This removes heat from the air flowing through in a natural and extremely energy-saving way - the air flow becomes a pleasantly cool breeze and refreshes with pinpoint accuracy, whether you are at the desk, on the couch or in bed. If required, two ice packs for the water tank can also lower the temperature for even more cooling.

Thanks to the built-in WLAN function, the Klarstein Skytower Grand Smart can be conveniently controlled via the Klarstein app on a smartphone. Simply download the app, create an account and configure the air cooler in the WiFi network - you can select all functions via your smartphone. The air cooler is not only a welcome helper in summer: as a humidifier, it declares war on dry, heated air in winter. If more than one person is to be refreshed, you can activate the horizontal automatic oscillation, which releases the air flow evenly through the 60 cm long opening to the environment.

The ioniser ensures clean air by tirelessly removing dust and odour particles from the air through released ions, so that breathing is twice as refreshing. In addition, the air humidification pad is completely dried by the drying function after use, in order to avoid mould growth and bad smells. By pressing the high speed button for 3 seconds, the highest wind level is carried out for 20 minutes before the device switches off automatically. Thanks to practical floor rollers, the Klarstein Skytower Grand Smart air cooler can also be taken anywhere and is immediately ready for use. It can be operated using a smartphone, via the touch control panel on the top of the device or by remote control.

Smart, powerful, versatile and mobile: the Klarstein Skytower Grand Smart air cooler is the refreshing answer to all hot days of the year. 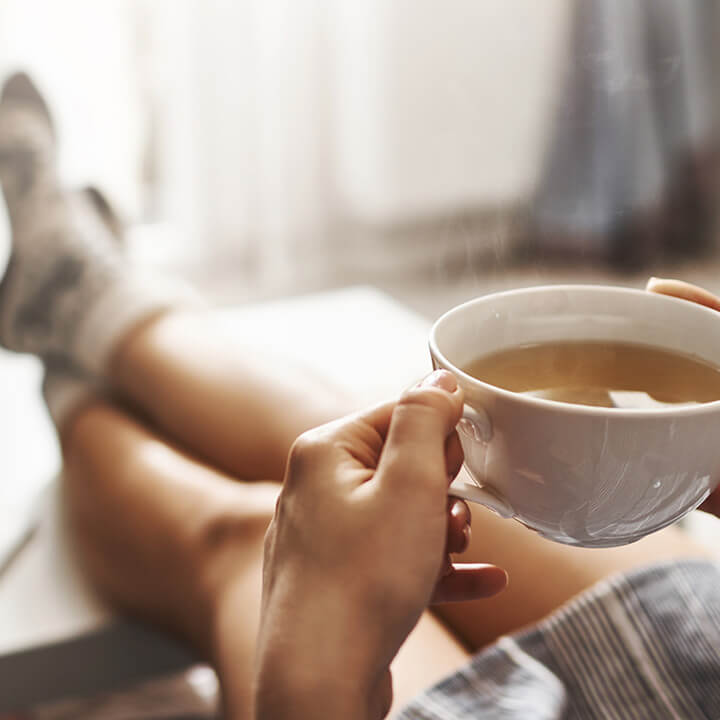